The Trans/National Study of Culture

The Trans/National Study of Culture 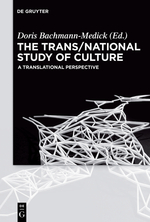 This volume introduces key concepts for a trans/national expansion in the study of culture. Using translation as an analytical category, it explores what is translatable and untranslatable between nation-specific approaches such as British/American cultural studies, German Kulturwissenschaftenand other traditions in studying culture.

The range of articles included in the book covers both theoretical reflections and specific case studies that analyze the tensions and compatibilities amongst contemporary perspectives on the study of culture. By testing various key concepts – translation, cultural transfer, travelling concepts – this volume reflects on an essential vocabulary and common points of reference for scholars seeking new frameworks and methodologies for the foundation of a trans/national study of culture that is commensurate with the entangled nature of our world society.

„[…] the book succeeds in highlighting many current challenges within cultural studies, and its thoughtprovoking essays with their different perspectives should foster lively debates about new directions in cultural studies.“
Jennifer Michaels in: German Studies Review 40.1 (2017): 163-165

„The Trans/National Study of Culture: A Translational Perspective is, through its own structure and approach, the best proof that the project proposed in the title can be successful in research. By its integrative power, it is likely to contribute to the setting up of a rewardingly inclusive space of views, interests and theories. Reuniting researchers from a variety of fields – cultural and literary studies, translation studies, sociology, philosophy, politics, history, art criticism, media and communication studies – the volume serves as a place of encounter whose most appealing quality is polyphony. It manages to make independent, sometimes dissonant, voices fuse into a concerted effort to address issues of utmost concern for both the academic and non-academic world. […] Reuniting contributors from a variety of fields, the volume constitutes itself as a kaleidoscopic image of culture, with „translation‟ serving as a guiding concept and principle. By the approaches adopted, the volume invites a clear change of mindset in academia. The meaning of culture exists across rather than within disciplines and must therefore be decoded trans/nationally through a translational perspective.“
Anca Dobrinescu in: Word and Text. A Journal of Literary Studies and Linguistics IV,2/2014

„The volume was conceived as an intervention in the debate concerning “the transnational study of culture” as an umbrella under which cultural studies as well as Kulturwissenschaften would be mutually enriched and evolve. One could ask to what extent this English-language volume will encourage a transnational study of culture in a multilingual translational perspective since, as Karen Bennett (2007) convincingly observes, academic monolingualism erases the particularities of discourses in other languages and silences alternative forms of construing knowledge. While it is a legitimate goal to intervene in a debate dominated by English, and address the readers actively engaged in it, this nonetheless underscores the asymmetry of the actors involved and the profound paradox of the situation.“
Andrea Pagni in: Translation Studies 9,2/2016 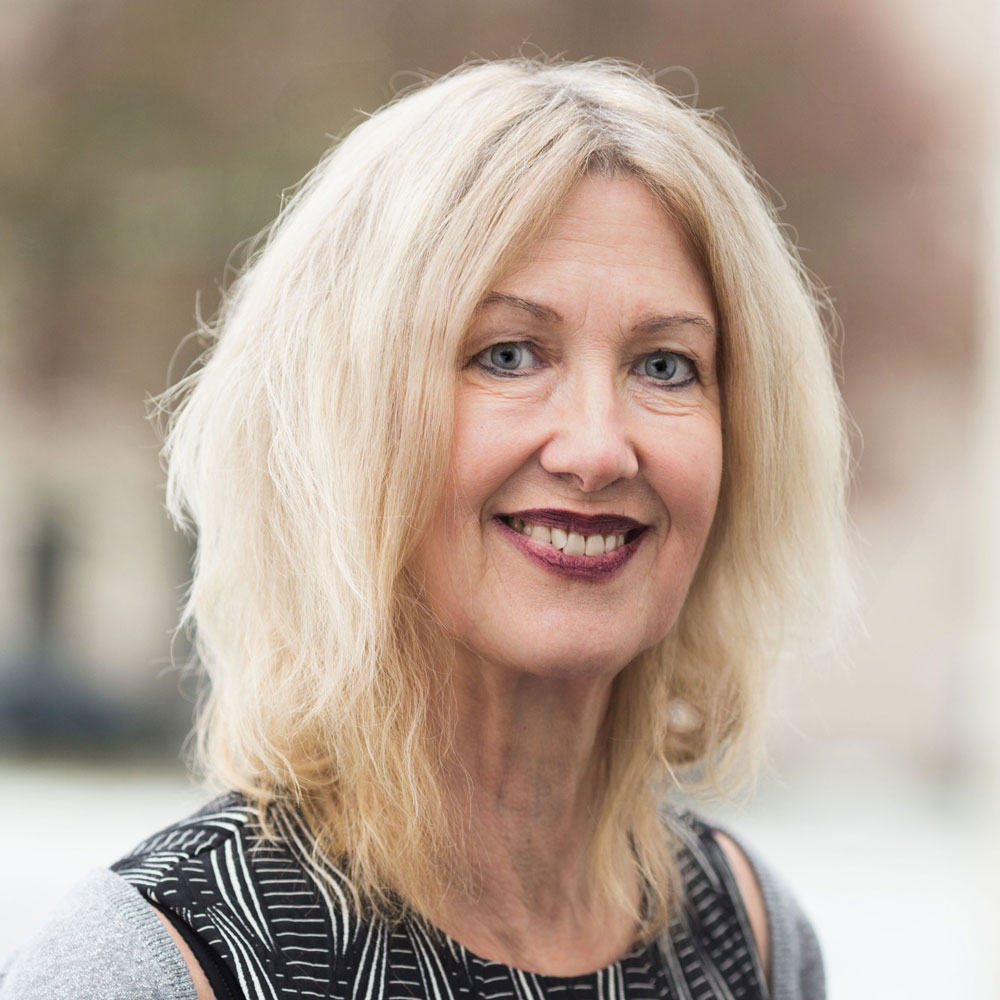